Playing Fortnite like it’s my job, my impressions 10 days in. 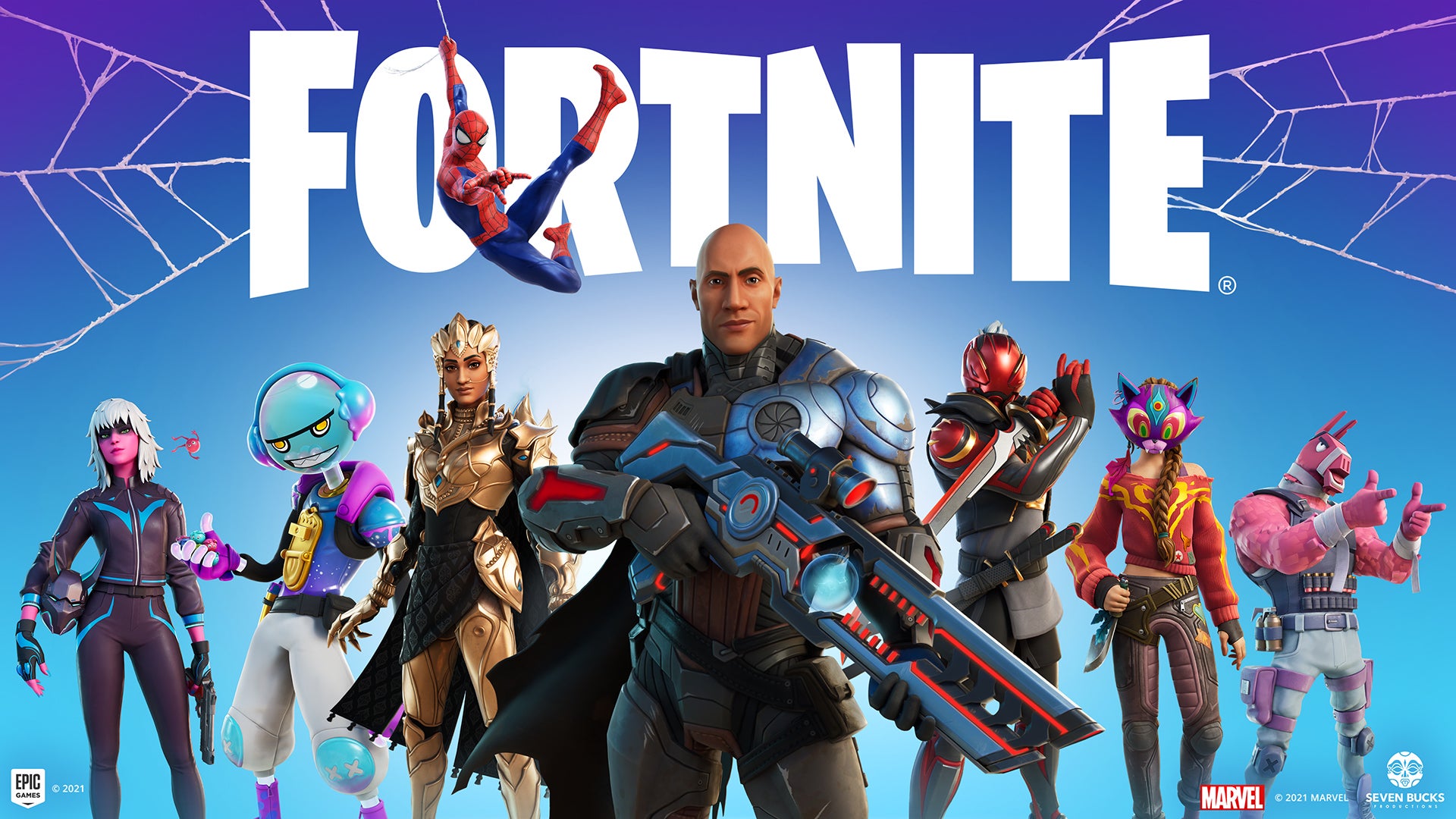 Fortnite changes every season, and a season, just like in real life, is about three months long. For the past ten days I’ve been playing or should I say, grinding, for about five hour shifts and these are my impressions.

This game is a blast, like I said, every season is about three months, and a battle pass should last about that long. I’m near the end of this season’s said pass, and I got there in about ten days. Usually it should take the normal player three months to get everything the battlepass has to offer. It must be said, though, that, there are bonus objectives that you can get for the hardcore players, besides that though, I’m quite liking this game. I’ve also been playing, individual session-wise, probably a lot longer than most players do.

About eleven days ago I decided to give the game another chance like I usually do from time to time and this time it clicked. I’ve gone from dying in the top eighty, to making it to the top ten every time. My strategy is, be seen when I need to be, and know when to hide and collect my arsenal of shields and guns to try and go for the number one spot. I find it very fulfilling to make it to the top ten by sneaking around and playing it safe, over say, getting tons of kills and finishing in the top twenty. If I want the kills, I know exactly where to go at the start of the match, places like the Greasy Grove or the Coney Crossroads, any major town-like places, really.

I understand why so many people like battle royales. The excitement of beating one hundred people to be number one yourself is definitely there, and even if you don’t, the game still provides you with tons of fun. Sometimes, I’ll hide in bushes for like five minutes, and you would think that would be boring, but trust me, it still provides major fun. I’ll just sit there sometimes, constantly rotating my screen in circles looking for any opponent. I’ve also played to get the kills and although fun, I’ve found that playing to get number one is far more satisfying.

This season will be the first time that I’ve actually seen the game change and evolve first-hand over a seasons time, and I’m excited to see how it will grow. The next update/change will be in about thirty-five days with The Rock making his debut as The Foundation and I can hardly wait. This is really exciting and new to me as I’ve only read what’s went on in Fortnite in the past on gaming news sites, and not actually experienced it myself.

I’m excited about the future of Fortnite and I can’t wait to see what Epic Games has in store next!

My New Year’s Resolution to beat more games, is in effect! 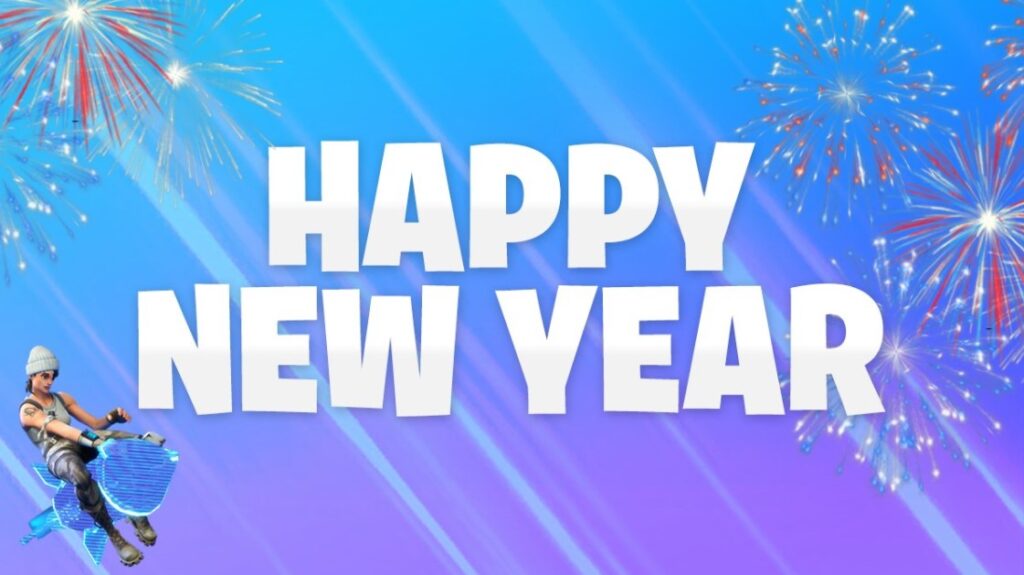