30 Hours in – Shin Megami Tensei V – More of My Impressions! 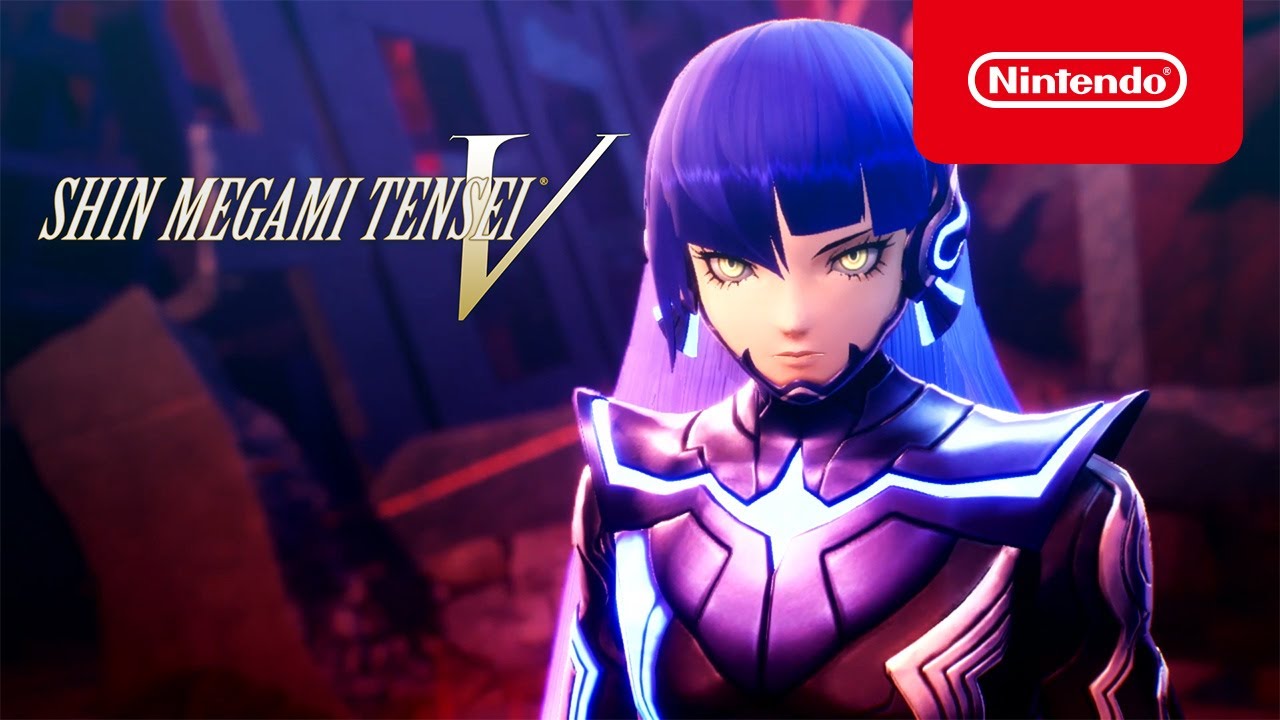 After thirty hours, Shin Megami Tensei V is as good and as fresh as ever! Everything is on point here, the battle system, the music, the demon designs, everything. In my other post I mentioned how the demons themselves aren’t too memorable. I can now happily say, I was wrong. I was just taking my time and grinding heavily, I stuck to the same area for too long. My mistake.

An aspect of the game that I want to talk about is the Miracle system. While playing you collect a resource called glory, you then use glory points to customize your game. Glory points can be spent to increase your demon carrying capacity, how many skills you can have at once, skill empowerment, and ways to fill your special move battle meter. I like this because it forces you to stop and think, and think hard about what your next point placement is going to be. Do I get a few more demons or do I want an extra skill on me. There are a lot of choices to be made here.

The battle system, thirty hours later, has not gotten old in the slightest. You go from area to area fighting demons, and you have to adapt your playing style to what the game throws at you. In one area what you are fighting might have demons that are weak to electricity and fire, so you build your party with those type of spells, adjusting accordingly.

While regular enemies are a breeze when you adapt to them, bosses are another story. With each boss you have to find their weakness, find what kind of spells they use, and then build your character to be strong against that type of spell. Even with knowing everything, it still took me quite a few tries to beat some of them. A challenge is never a bad thing, it makes defeating them all the more satisfying. 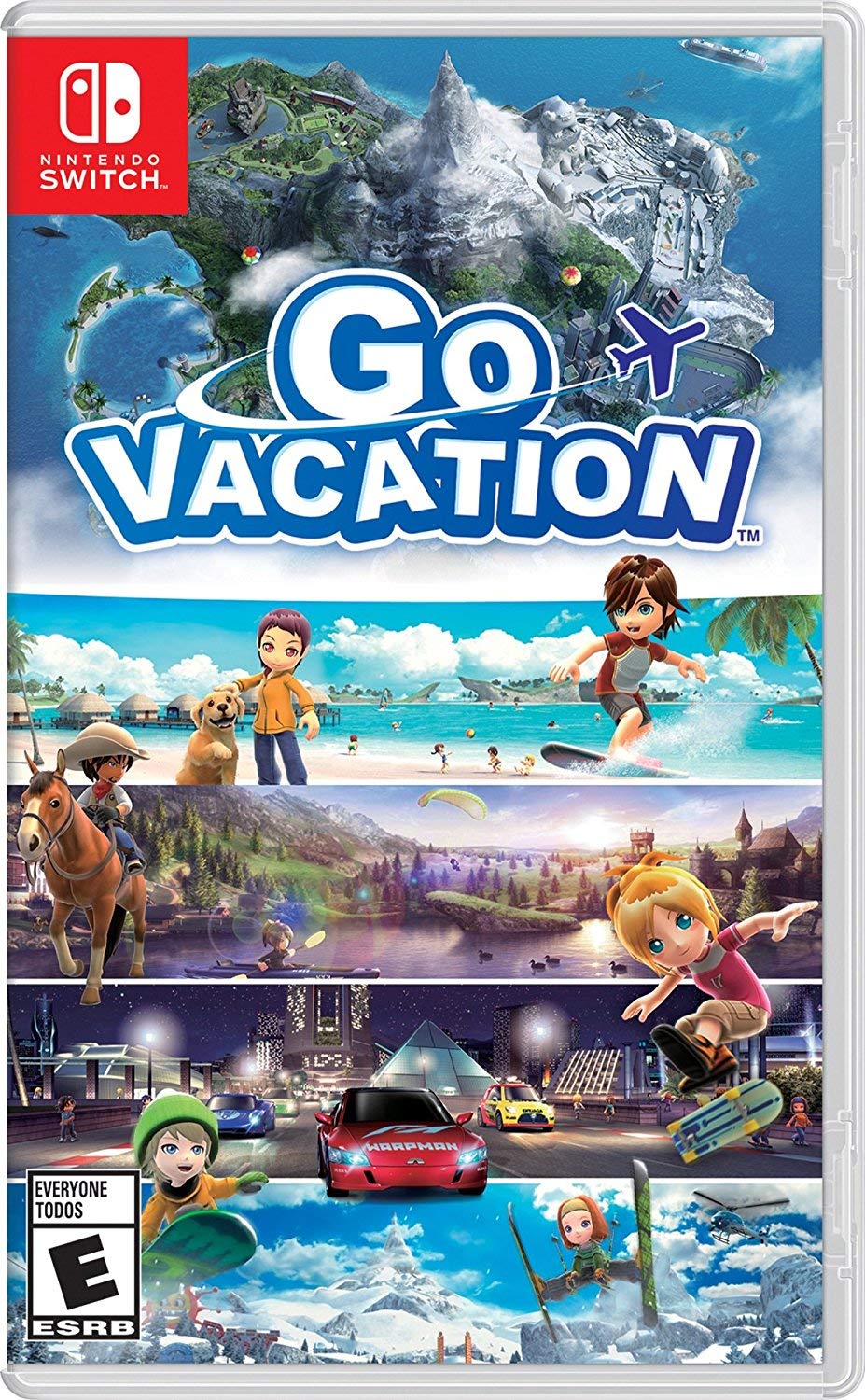 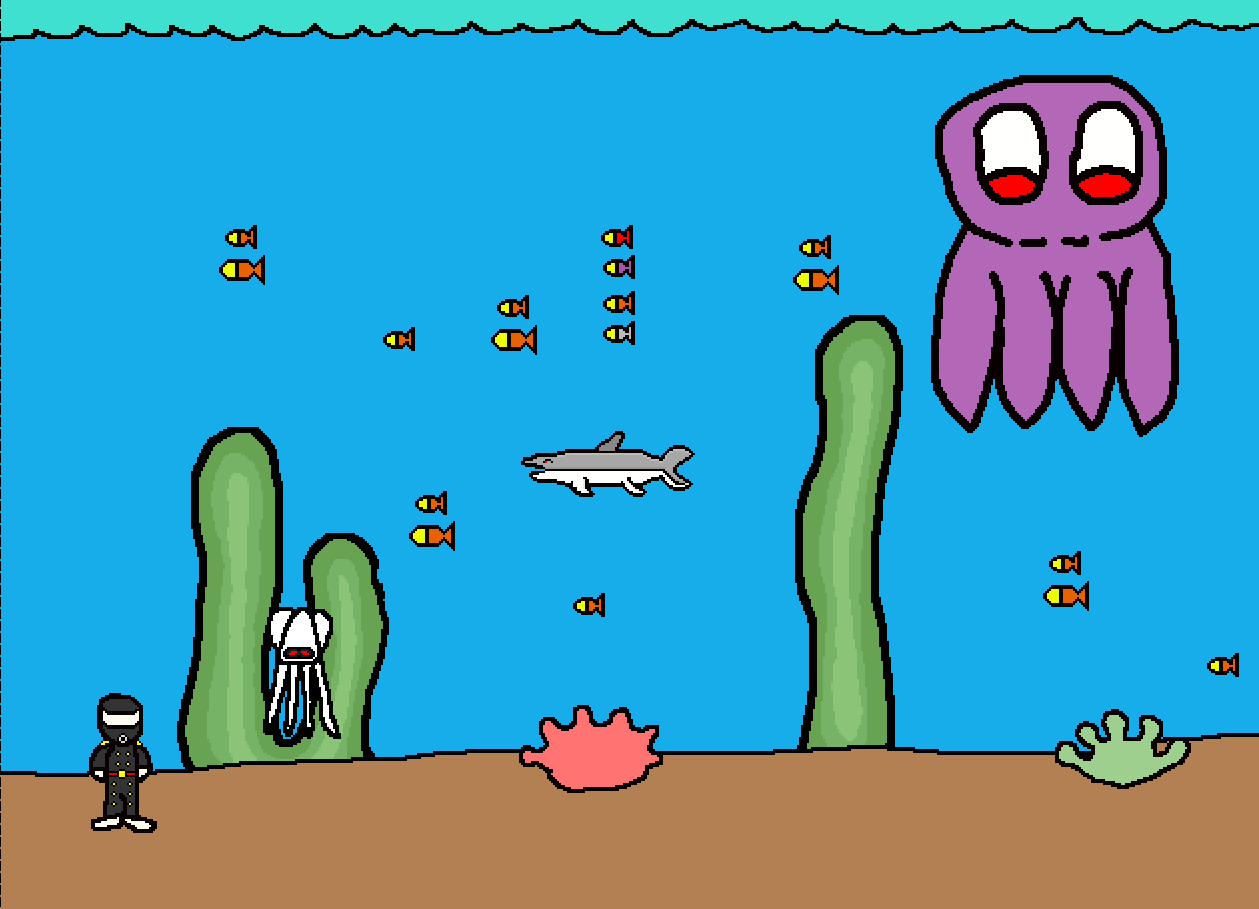 I’m working on a Pitfall / Platform game (RoDney TBA) and I’m updating its progress over at http://rodneylegends.com !