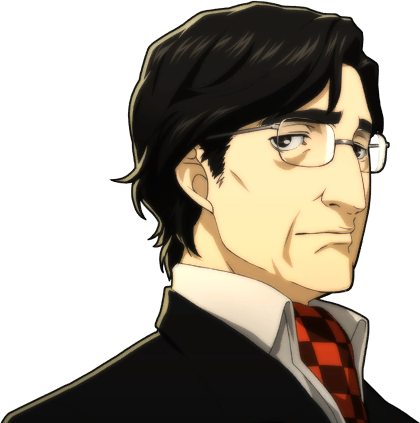 TLDR: Play on the hardest difficulty (Merciless) and set everyone to guard on that big fast food meal attack. Merciless increases your attack damage a lot and will let you beat Okumura’s minions quickly.

It was too good to be true, up until this boss Persona 5: Royal was the perfect RPG for me, then this shit-boss came along. Okumura. Apparently, he was a shit-boss in the original Persona 5, and then they came back and re-tooled him and made him even more of an SB.

I hate getting help and relying on outside sources to beat bosses. I try the real way, using the in-game rules, absolutely no cheating here. BUT on try like #8 and each try taking upwards of twenty minutes I had to throw in the towel.

I looked up tips and guides on how to beat Okumura, and even with this information, I was STILL losing. Then I came across a guide that made everything make sense. When you defeat almost every Okumura’s minions and the last single one comes out, sometimes he casts an insta-death attack. The guide told me I could Guard that attack and make it through, and make it through I did.

Thanks to this little simple tip, GUARD on the last minion when he does his all-in attack, you can get by, heal, and attack him some more. Guard again if you want to. It works!

I tried various party set-ups, but this is what worked most for me. All of my characters were about 48 when I encountered this boss. Taken from Poylgon.com

I would select a spell that targeted each robot, and on the last one, if I could I would baton pass it to Joker, and he would do an all-inclusive hit to the robots. The first two robot groups were a breeze, but on the third and fourth it was a little harder.

I read somewhere that if you don’t kill them within 3 rounds they will run away, so keep that in mind.

On the last single robot just go all in on him, then the hamburger/fast food (aka Final Fantasy Meteor attack) comes, and all you have to do is Guard all your characters and you should make it.

Guarding was my biggest hurdle and it’s such an obvious thing to do.

Treat everything else that comes after like a regular RPG and you will win easily!

I hope this information works. I’m still enjoying this beast of a game! I’m like 93 hours and taking my time with it. 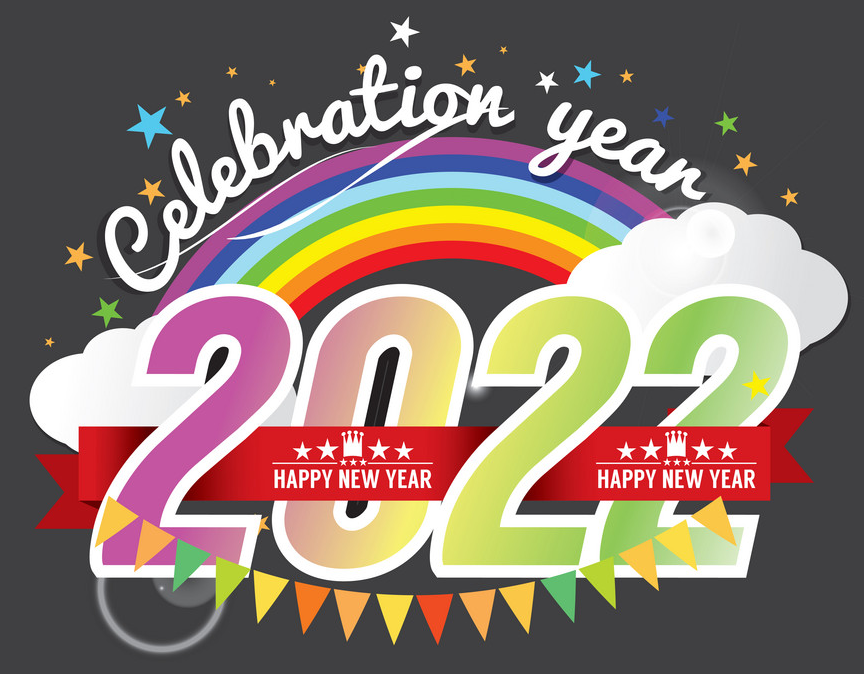