As if the title of this post wasn’t long enough! Here are a list of First Person Dungeon Games for the Nintendo Switch, with links to to their respective Nintendo eShop pages complete with prices and Metacritic scores. This list will constantly be updated, bookmark if necessary! In no particular order, Let’s go!

Set in the town Refrain, Coven and Labyrinth of Refrain revolves around a cursed underground labyrinth where people cannot survive very long. Despite that, a certain witch named Madame Dronya comes along with her assistant Luca and volunteers to explore the labyrinth.

In Saviors of Sapphire Wings, you are able to customize your party as you see fit… Change characters’ classes, soul shapes, and abilities to match your playstyle and create your own specialized team to challenge the labyrinths.

The Nightmare continues in Mary Skelter 2! In this first-person dungeon crawler, play as fairy tale-inspired characters called Blood Maidens, each with deeply customizable character-specific classes. Balance between power and madness in turn-based battles with a blood-fueled transformation system, and escape a living prison while indestructible Nightmares give chase in real time.

This game also includes the first installment of the series, Mary Skelter: Nightmares.

The Lost Child is an RPG set in modern Japan. Hayato Ibuki, an occult journalist, is thrust into the middle of a conflict between angels, demons, and fallen angels. Now, he must capture defeated foes and turn them into valuable allies.

Operencia: The Stolen Sun embraces everything you love about classic first-person dungeon-crawlers, enhancing the old-school turn-based RPG experience with modern sensibilities. Gather your team of memorable characters and guide them through a world inspired by Central European mythology, where history meets legend. Unreal Engine 4 powers breathtaking environments, from traditional tombs and dungeons to enchanted castles and a forest made of copper.

In this enhanced “Hyper” version of first-person dungeon RPG Moero Crystal, encounter and recruit more than 80 monster girls, including all previous DLC characters, in remastered HD presentation and subtitled in English for the first time!

lo is a simple young man with only one problem – he can’t talk to women! Any attempts at conversation are destroyed by his perverted mind, except when he talks to Lilia, his best friend and a Monster Girl.

However, that becomes the least of his problems when he’s tasked with going to the dangerous region of Monstopia. There, Monster Girls have begun rampaging, causing wanton pain and destruction. Have the Monster Girls simply gone mad, or is there an even greater evil afoot…? Find out in this moe-filled dungeon RPG!

Nostalgia strikes true with this 90s-inspired, old-school, western RPG dungeon crawler in which you command a party of up to seven characters!

Vaporum is a grid-based dungeon crawler RPG in an original steampunk setting, inspired by old-school classics of the genre. Stranded in the middle of an ocean, in front of a gigantic tower, the hero has to find out what the place is, what happened there, and most importantly, who he is.

After countless days and nights celebrating within the infamous Monkey Tavern, our team of adventurers have spent every last penny… Their fates, however are about to change… 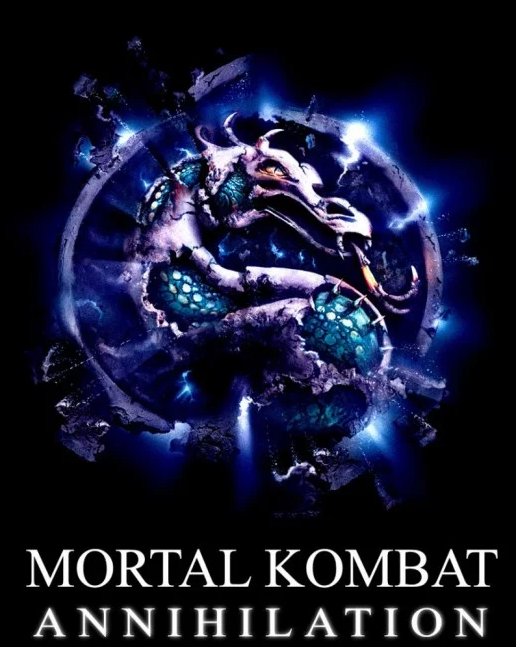