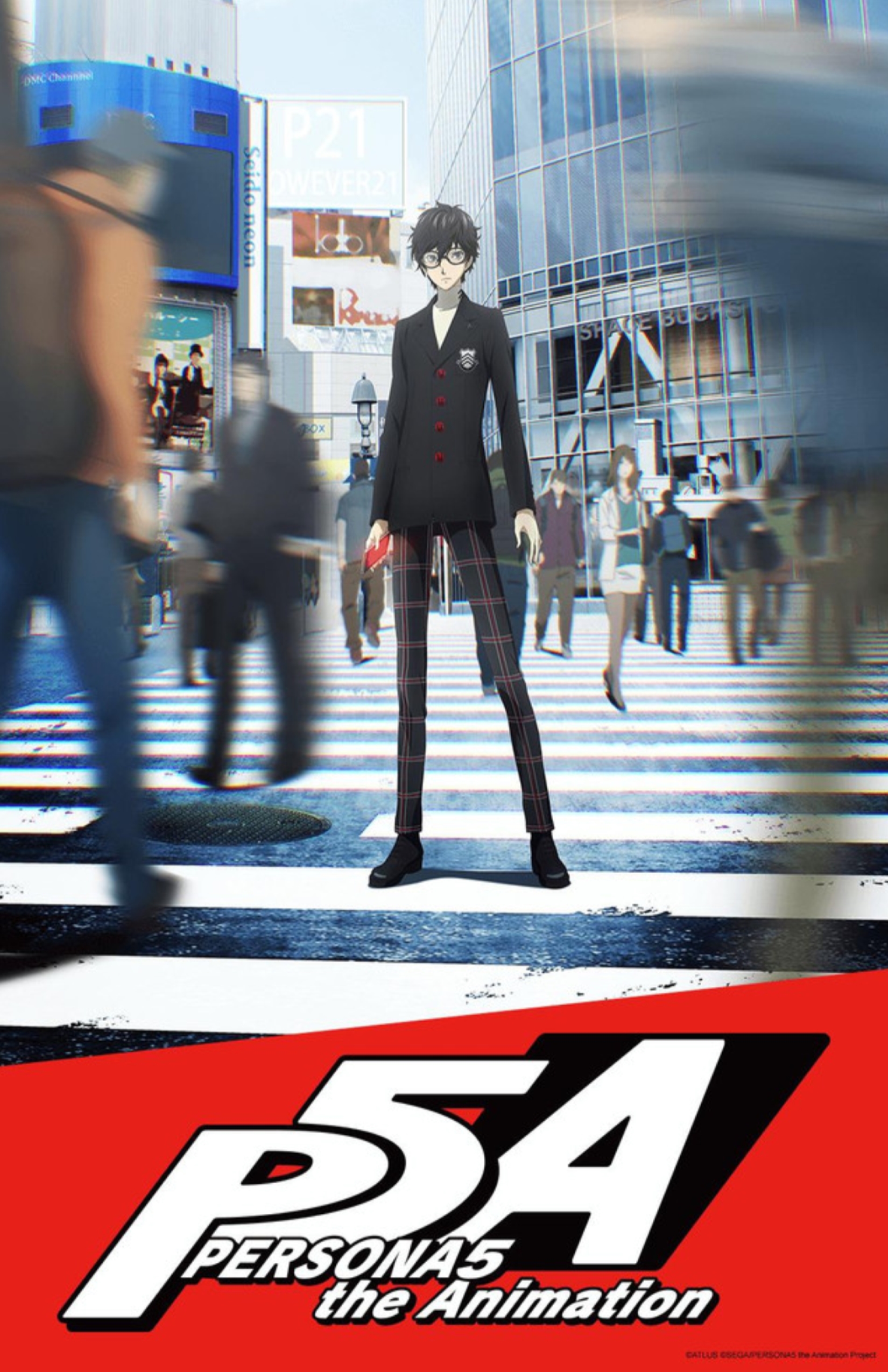 Before we start it must be known, I absolutely hate spoilers, so anything that deals with spoilers here will be VERY VERY minor if anything at all. That said, let’s start.

Hello everyone, another day, another chance to experience the world of Persona 5. I recently acquired the anime of the series and watched the first episode. Everything about it is spectacular! In total there are twenty-six episodes and two specials.

I’m currently about fifty-five hours into the Persona 5 Royal and was very careful not to spoil the game. I figured watching episode one of the anime would not be dangerous and if it was I’d stop watching at the first sign of trouble, and I’m glad I watched it too because even though it was just one episode, this is pretty amazing.

The Persona anime sticks pretty close to its source material with a few surprises thrown in. Episode one mentions a few characters that are not in the game until quite a few hours in, here, in the anime they are just passing mentions but it was cool to see. It has me wondering if they were mentioned in the game that early too. There are also a few crimes that are displayed, that, being so late into the game, still have yet to be explained. For about twenty-four minutes the story comes at you at a regular/decent pace. It’s interesting from the beginning but I love this game, so it might come from a biased opinion.

The animation is top-notch. Like, in-game quality top-notch. It is very well animated, it feels like feature-film anime quality. I can not praise it enough! The music is also fantastic. It comes directly from the game and if you’ve played it then you will know that it is very good.

Overall, episode #1 of Persona 5 the animation comes highly recommended! Everything about it feels high-budget! If you haven’t played the game, I can STILL recommend it, if it sticks close to the game, then the story will be very interesting, I’m hoping that it deviates somewhat but that’s not a must. There are twenty-six episodes and two specials. That totals to about thirteen hours!

I can’t wait to watch episode two, but before that, the game must be played. Thanks for reading!