Hello Everyone! A new day a new phase, this time I went out and collected platformers (or Nintendo made games) created and/or published by Nintendo!

Let’s face it, as far as developers/studios go, Nintendo is at the top. They consistently release top-quality games that are fun for all ages. Even their worst games rival other developers best! So let’s celebrate Nintendo, shall we?

I own quite a few Nintendo games already and this is how it will work.

Below I will list all of the platformers that are available on the Nintendo Switch. I will play all of them one at a time for an hour each and then post my impressions here at http://moco.net There will be categories such as fun factor, what makes the game different, and more (complete details have yet to be decided). I’ll then make my decision on which game I will focus on.

New blog entries should come at least once a week, without further delay and in no set order here are the games I plan on playing:

Super Mario 3D All Stars – Including: 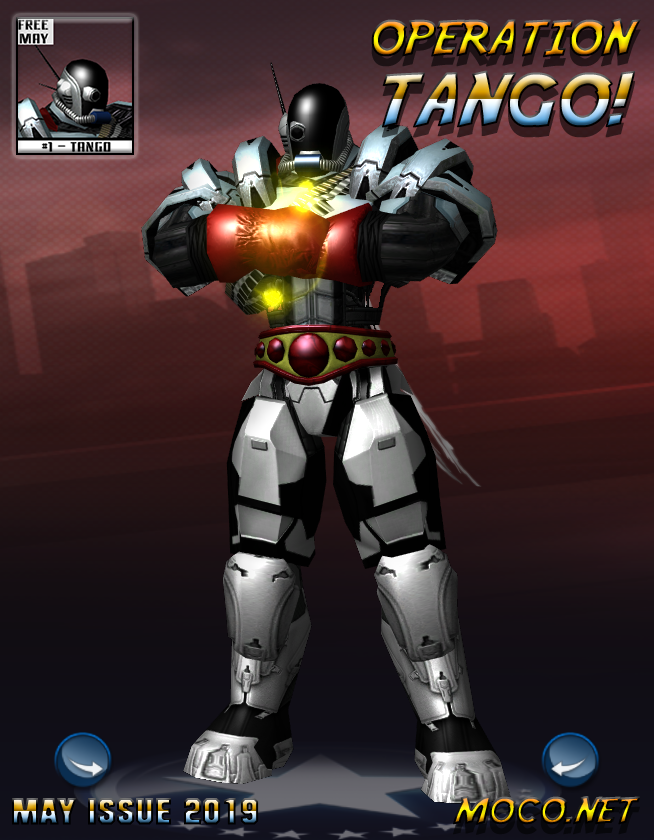