I’m watching the Marvel Universe movies in order! Also, a list of every Marvel movie to watch in order!

ANNOUNCEMENT: I got it in my head that I wanted to watch every movie in the marvel comic universe in the order that they should bee seen in! I started with Captain America, then Captain Marvel, finally Iron Man and now Iron Man 2. Next comes Thor which I’ve never seen and finally The Avengers.

I am amazed at how far back Marvel started putting things from other comic book characters. Monica Rambeau was a little child in Captain Marvel and she is now all grown up in WandaVision.

Wanda lives in a town that has a forcefield around it, and the energy shield is made up of Hexagons. I was watching Captain Marvel (Now referred to as CM) the other day and the same hexagons were in it. Now if this is a clue I don’t see what it’s connecting to, but I doubt it means anything. This is Marvel though, and they know their shit when it comes to putting things that make sense down the line.

Also, the jukebox. In Captain Marvel and Iron Man there is this jukebox, now CM took place in the 90s and Iron Man in our time but I’m pretty sure that both movies had a jukebox! Is it the same one? Is there something with Jukeboxes? No idea, but it would be interested if there in fact was some kind of correlation.

If you are interested in watching the Marvel movies in order, Disney+ has a great feature where you can just do that! It’s only missing about three movies, the Spider-Mans, and The Incredible Hulk. If you just want to see a list, here you go: 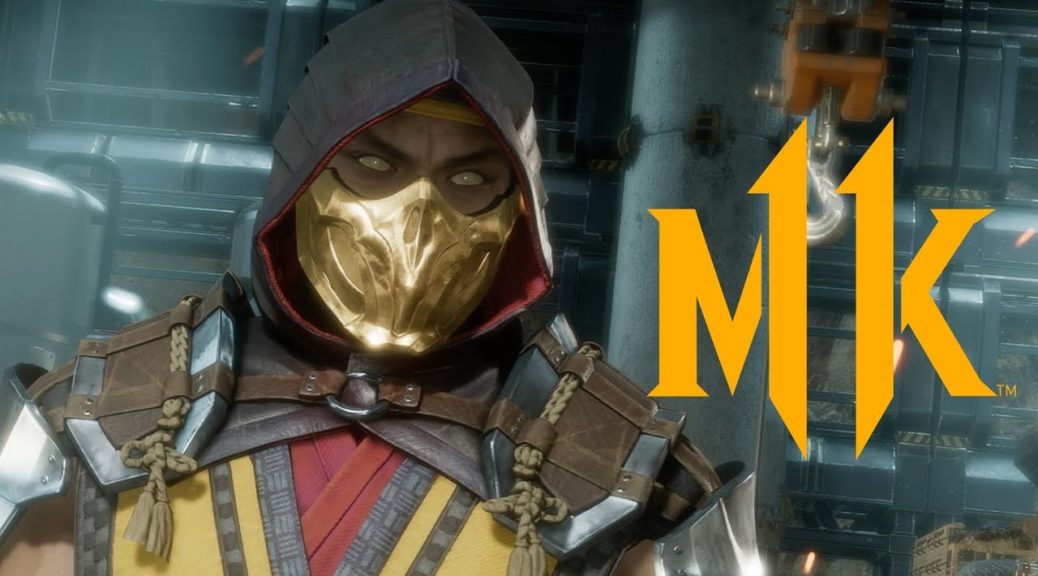 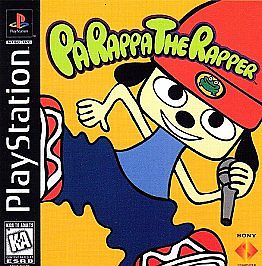 This is so damn true. 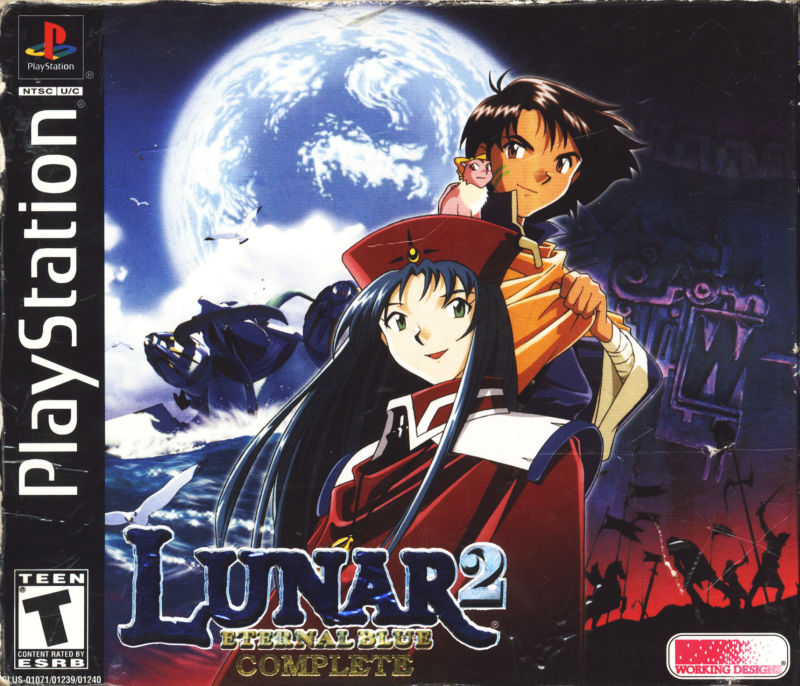