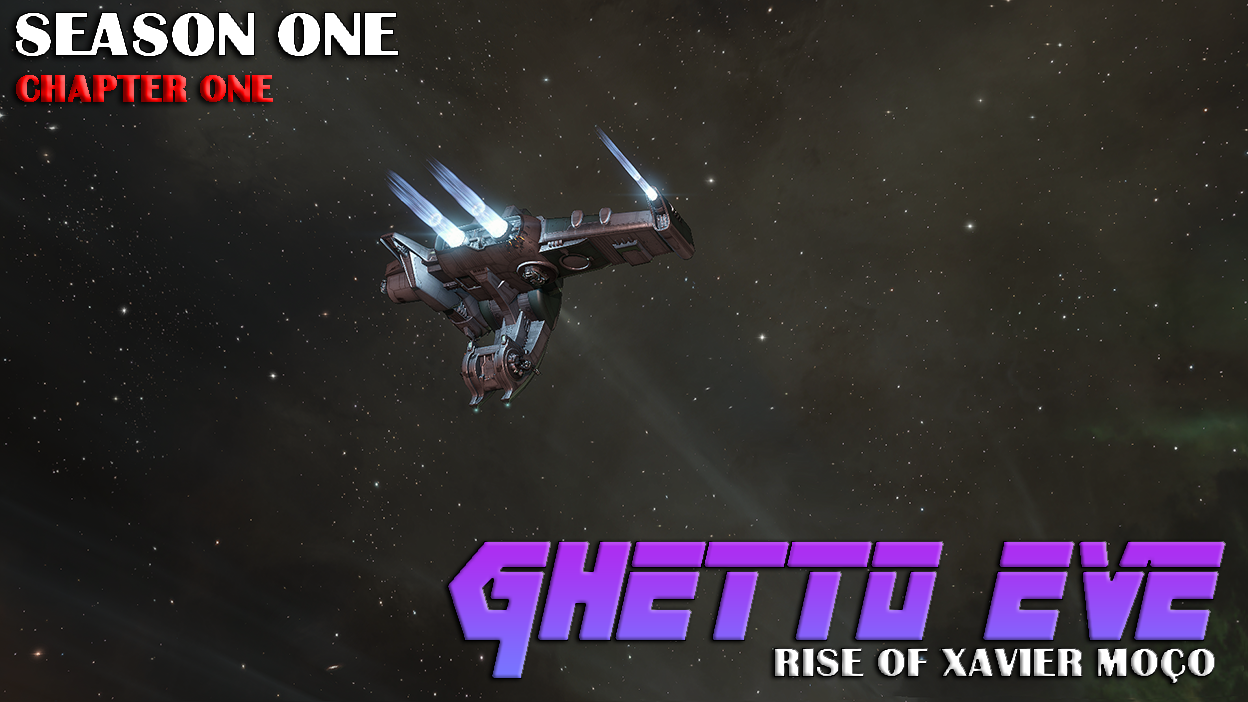 After conquering The World of Warcraft in http://moco.net/fiffty-copper-ghetto-azeroth/ . Many years later I have decided to try my hand at EVE Online.

I have never successfully played EVE, not for lack of trying, it was just such an overwhelming game, and I had to play it using a website that guided you through it. Now I’m back and with a new in-game tutorial and a great helping community I’ve decided once again to try and get into it. My name is….

Unlike World of Warcraft, I have no idea what to do. I’m going in completely blind! Even so, I’ve played a couple of space games, with the closest and most fun I’ve ever had was in the Space Rangers series playing as a trader. I also plan to make this a YouTuber series. So! with that, here are my goals and I don’t have many here since, again, I don’t know what I’m doing.

1, Become a successful trader
2. Earn a stable of ships
3. Make an entertaining YouTube series
4. Document my rise from noob to somewhat good

Here we go again. On to Season One of, Ghetto Eve, Rise of Xavier Moço!