My best friend De Melo had a chance to interview the legendary Mortal Kombat character, click for more!

Daniel Pesina is best known by gamers for his portrayal of Johnny Cage, Scorpion, Sub-Zero, and Reptile in the first two MK titles. On to the interview.

De Melo: First off, I made contact with you through social media, Not only were you nice enough to accept my friend request, But you also wrote to me on my birthday with a Sub Zero quote, And you made my birthday really special, Which I thank you for, Also I’m just a random fan but you take time out of your schedule just to talk to me, Which I also thank you for, So let our first question be… Explain to me how are you such a great guy!

Master Pesina: Lol Don’t consider myself a nice guy just try to treat people how I would like to be treated. I think through martial arts training and now that I am older I feel we are all the same and also connected. Sounds like I’m a hippy

DM: What would a typical day be like working on Mortal Kombat?

MP: John, and I really didn’t know what we were doing when we were creating the game. It wasn’t like he had a sheet with all the moves on it. We just started filming as many martial art moves as we can and it was a lot of trial and error.

DM: John Tobias?
MP: Yes, creator of MK. He’s the one who came up with the idea of a fighting game.

DM: What would a typical day be like working on Mortal Kombat?MP: John, and I really didn’t know what we were doing when we were creating the game. It wasn’t like he had a sheet with all the moves on it. We just started filming as many martial art moves as we can and it was a lot of trial and error.

DM: At any point in the original Mortal Kombat Development did you think that “this might be something special”? or was it like just another job to you?

MP: Actually, Rich Carlos and I always thought it would be an awesome game. We never thought it would become so popular because when Jon asked us to help him with the project we were only supposed to make 200 arcade cabinet. So that was the agreement, to only make 200 RK cabinets.

DM: When you come across a Mortal Kombat Arcade Cabinet, And you see yourself on the sideart of the cabinet, Tell me what goes on in your mind.

MP: I always smile when I see an MK cabinet. We had a great time filming and creating the franchise.

DM: In your spare time do you play video games? And if so tell me one of your all-time favorites, Besides Mortal Kombat of course.

MP: When I owned a home system I played a lot of first-person shooters like Halo and call of duty. Don’t have as much free time now LOL. Gameplaying takes a lot of time.

DM: When you play Mortal Kombat, What character is your go-to character Also, If you play as one of your own characters… Would you consider that playing with yourself? LoL!

MP: I am not good at the game & enjoy playing it. I try to make the rounds. Yes, they are me & extensions of my personality. We did not have personalities for the characters when we film them and created them so all the characters from MK one made up the personalities. Self-satisfaction lol

DM: Who came up with the now iconic Johnny Cage ball buster move?

MP: John asked me to do it. We were doing a satire of Jean-Claude Van Damme. What many people do not know is that johnny cage is actually modeled after Daniel rand from iron fist comics.

DM: Have you had any injuries while recording for Mortal Kombat?

MP: I was in charge of all the action and made sure that myself or no one else got hurt. It was a little rough at the beginning because I did all the flipping and throwing on concrete and later I told John that I didn’t think that other actors would like the idea of working on concrete. So we dug out a mat.

DM: After the success of the series did you start to get noticed a lot in public?

MP: Yes, sometimes I get recognized. One time buying some shoes that gentleman helping me asked me what size I was looking for Mr. cage LOL

DM: Ok now this last part of our Interview, We call this,

And that concludes Geek Strike 2049’s interview with Master Daniel Pesina,
And i cannot stress enough how nice you are to all your fans, And i thank you from the bottom of my Geek heart. 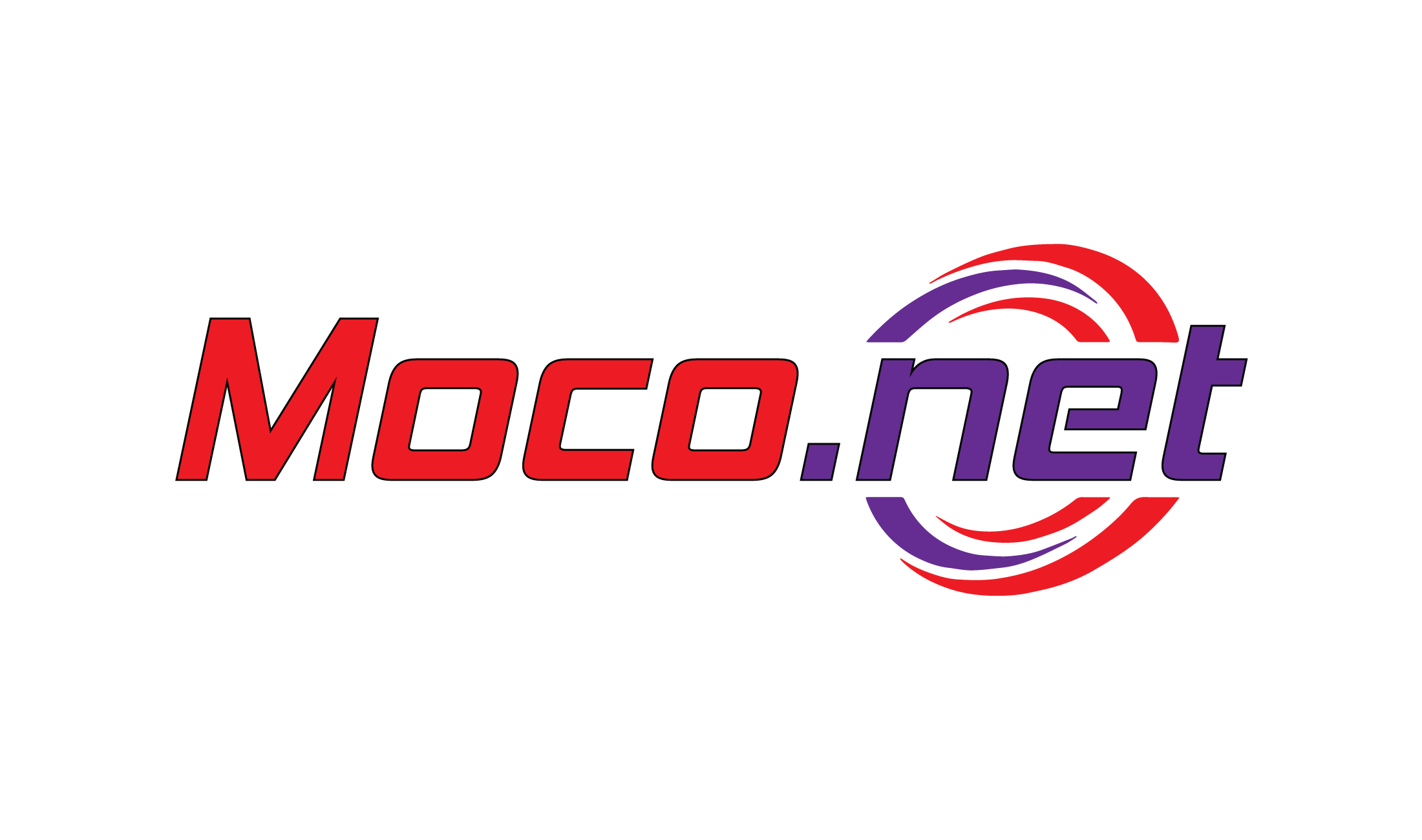