This is my second post on how much I’m loving Final Fantasy XIII, allow me to gush on what quickly is becoming one of my favorite games, not only in recent memory but my favorite game period, excluding Mega Man 2 of course. It’s just that good! I’m getting a major Nier: Automata vibe here. In the sense that how completely enthralled I am.

I understand that I am in the minority here but as far as Final Fantasy goes, 13 is quickly becoming my 2nd favorite of the series, with 9 being first. I’ve played them all as well, not necessarily beating them all, though.

I finally gave FF13 the serious chance it deserves, I had its sequel but never touched it and I bought the 3rd quickly after playing the original, just to be ready. It was only 5$ too.

Previously, I explained the story in about two paragraphs, now, thirty hours later, thankfully that is no longer the case. I’m loving the amount of exposition there is and how frequently it happens. I can’t go five minutes without a cutscene triggering and that’s a good thing.

Give the artists a raise because I’ve never seen such creativity and mind-blowing work before, and I’ve been gaming for 35+ years! Seriously, I’d shine the light further on it but I’m going to dedicate a whole post on it, on a later date.

Final Fantasy 13s music is fantastic. The piano track at the title screen is moving, and catchy to boot. The battle music with what sounds like a violin is top-notch and I’ve yet to become bored by it. Quite the opposite. Hats off to music composer Masashi Hamauzu.

Tracks sometimes include vocals and I’m a sucker for vocals. Leona Lewis sings on a track, I believe she is popular in the UK, and she had a few hits stateside as well. One of which Bleeding Love can be seen here: https://www.youtube.com/watch?v=Vzo-EL_62fQ Fantastic!

I’m enjoying FF13 to the fullest. So much so, that I plan on platinuming it, unfortunately, there is a trophy where you have to own every weapon and accessory to get it. Treasure Hunter, I believe its called. Maybe I’ll just get the rest.

That’s all for this post, next is either more gushing, artwork, or further combat information. 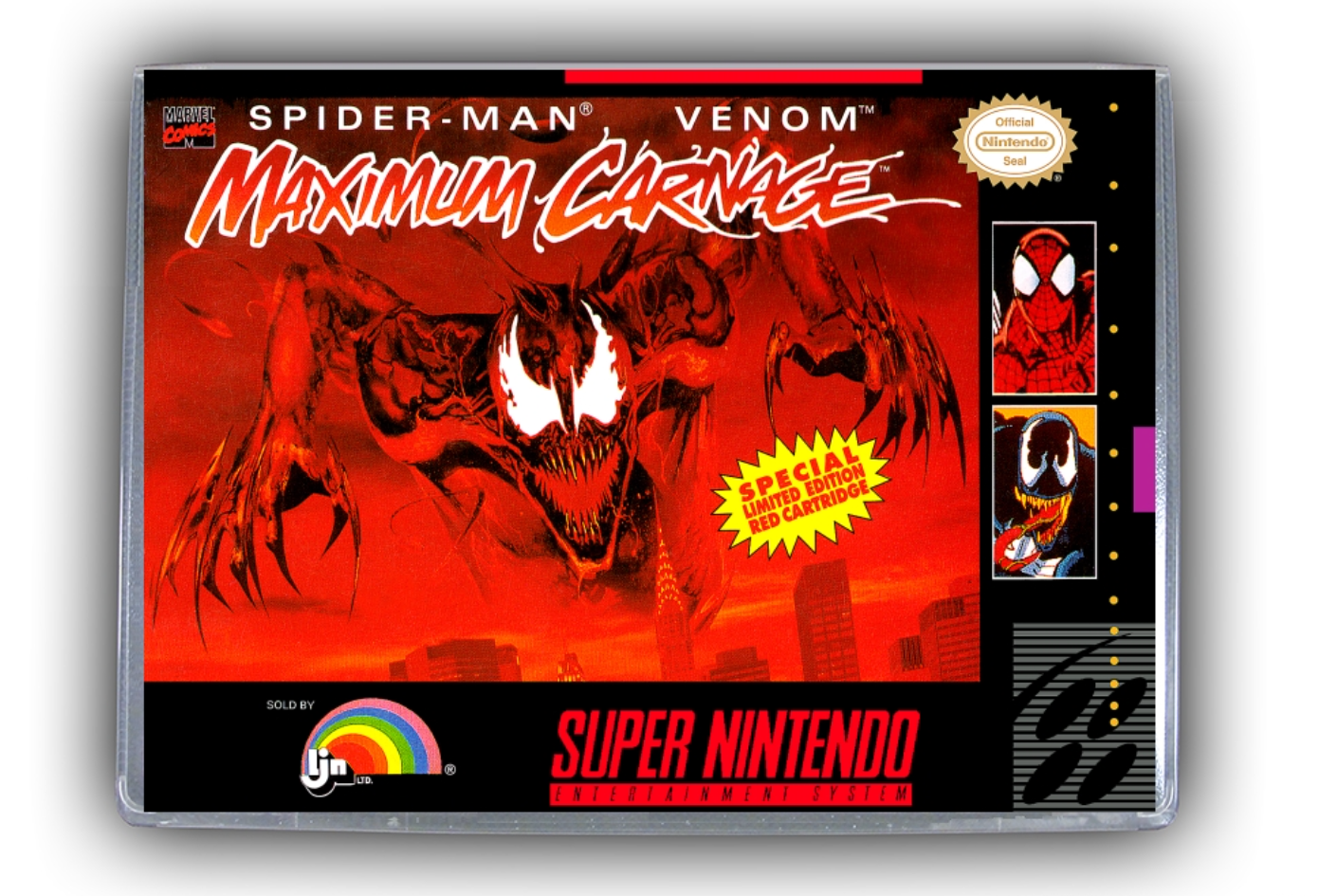 The Moco.Net Show – Pitch! A 3 minute look at what’s coming!