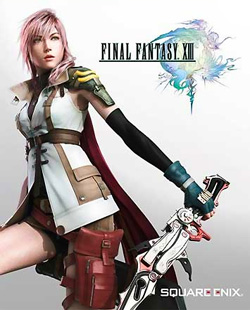 The New Year begins with me focusing ( trying at least ) on one title at a time. Excluding Call of Duty because I focus on multiplayer with that particular title.

Final Fantasy XIII was always a weird game to me, the play style was linear and there weren’t any routes off the main path. For one reason or another I put it down around the 12-hour mark, and I came back to it every now and then never really passing that playtime until recently. I’m glad I did too.

The game starts off right off the bat with a high-intensity situation. It really doesn’t let up too much either (17 hours later). This is a Playstation 3 title and it holds up very well today.

The art style has blown me away, everything has a machine style to it and weapons, enemies twist and contort in complicated ways that impress the hell out of me.

The story on the other hand so far isn’t really anything complex, but again it’s still a little early to really judge it. Seventeen hours later and the actual story is a little thin. I could probably summarise it in two paragraphs if I wanted to.

Every time you load up your game a helpful reminder of what has happened scrolls on the screen. You can also get all the summaries from the in-game menu. Pretty cool.

Character-wise the game doesn’t disappoint. All characters are well created and I haven’t come across a visually boring one yet. Voice acting isn’t anything that will amaze but it does the job well enough.

Final Fantasy XIII’s combat shines through. There are roles that each character can switch to during combat, and you have to if you want to defeat enemies the quickest way possible.

For example, roles, Commando (tank), Ravager (spells) Medic (heals), and Synergist (buffs) all have different aspects to them. Every enemy has a bar (I’ll call it a stagger bar). Use the right attack / Spell and the Stagger meter fills. Completely fill-up the bar and the enemy goes into Stagger, a mode where it takes massive damage.

Let’s start with a battle. I attack the enemy four times in the Commando role, switch it up to Ravager and cast fire three times, switch to Synergist and buff up my party. If the enemy attacks, I’ll switch to the Medic role, heal, then switch back to a damage role.

Switching roles is very quick and you are constantly switching to maximize damage/stagger potential.

I can keep gushing on and on about Final Fantasy, this game actually has me in its grasp and just writing about it makes me want to go play it. I think I will too. 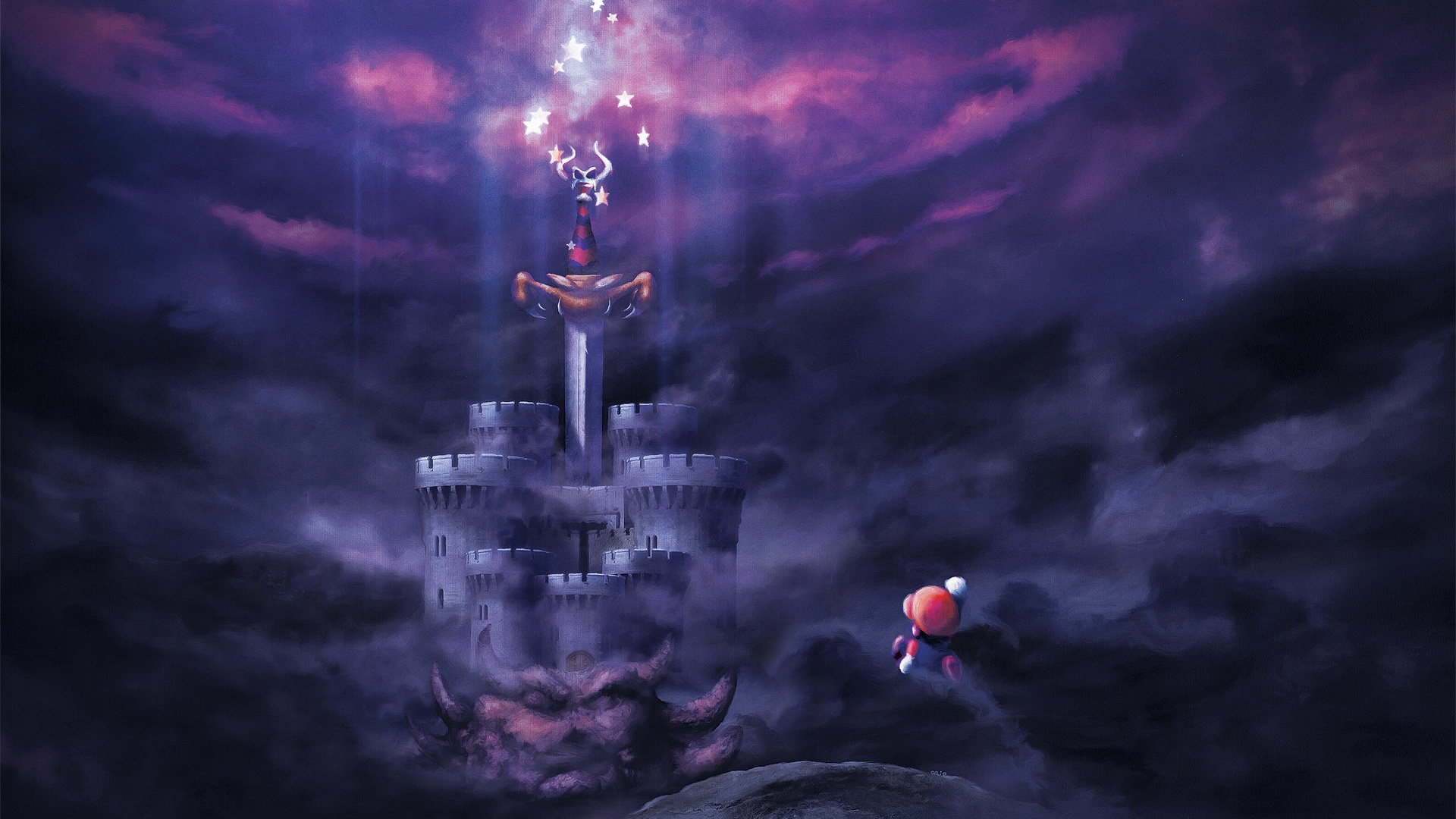 Which Retro RPG Should I play?