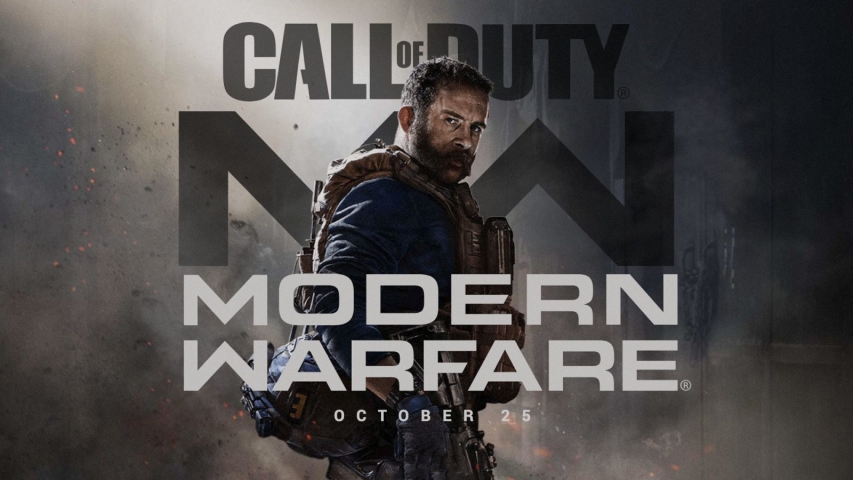 Every year I look forward to Call of Duty, I’m always saying it’s my Madden of gaming. I don’t like to brag, and it just might be shady SBMM (Skill Based Match Making), BUT, I place in the top 3 consistently.

There will be detractors to every CoD game, and with MW2019 people are complaining about campers. I welcome it (not in the literal sense), and it’s just part of the game. Good players will take different routes and surprise said campers, camp yourself, or do whatever. Just enjoy the game, back to the game itself.

I rarely complete games but I beat CoD on Hardened (yes I know, not an accomplishment ) It lasted about 5 hours and I loved every minute of it. I even went back to the campaign and tried the hardest difficulty, realistic, and the challenge is very good, I’m not sure that was the hardest trophy though, but, I still love it and have yet to beat all the missions. back to multiplayer.

CoD 2019’s multiplayer hits the spot. There are tons of modes, off the top of my head, Team Deathmatch, Domination, Kill Confirmed, and a lot more.

There’s a mode called gunfight and its 2v2. I absolutely love gunfight, it comes down to who has the most skill. The maps are small and if a certain amount of time passes a flag appears and the countdown to get it is quite quick. (QQ). If they had a 1v1 I’d play the shit out of that too, such a good mode.

This is the first time in CoD history (I believe), that everything is free as far as maps go. We got a new map about 2 weeks ago, on December 12/4/19 they dropped a very large content update, 3 regular maps, 3 2v2 maps, about 3-4 specialist maps. Specialist maps.

There is so much to go over that I’ll have to make another 2 or 3 posts.

How I Review Games

Playing through every Mega Man game to the end!