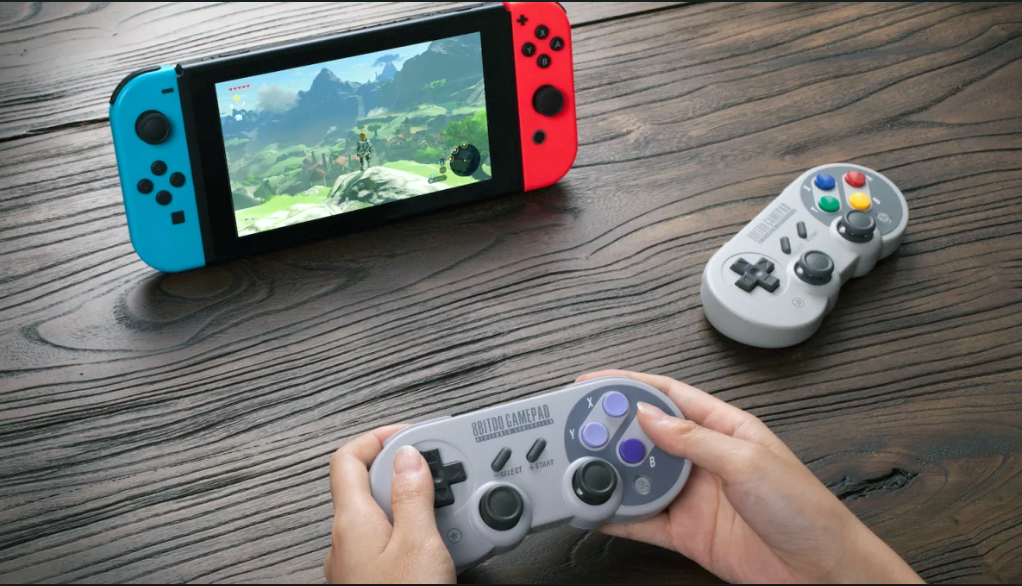 It’s been a long time since I’ve thoroughly enjoyed a console on this level. This is why.

I was one of the first to get a Switch with about 4 key games, Zelda, Arms, Rabbids, and Splatoon 2. I played, but not as much, so I sold it. Fast forward a year or two and I re-purchased it and gave it an honest chance. I couldn’t be happier with the decision. I bought Zelda and Splatoon 2 again and I still want the others.

With Nintendo’s other systems, 3rd party publishers were lacking yet there was always one thing you can count on, Nintendo developed games, no matter the system. Without fail, you can always count on them for fantastic, quality games, and Switch is no different. Except for this time, this time other publishers are supporting it, and in a major way. Nintendo made a genius and looking back, obvious next step in their console release. A portable system that can dock and be played on your TV. Genius.

I’m an owner of a PS4 as well and the majority of my games are on that system but while most of my games rarely pass the six-hour mark on it, on the Switch we are looking at twenty hours plus. The Switch brings me back to my childhood years, where quality gaming was in abundance.