Welcome to a new feature, it’s called Retro – Roulette. In it I randomly select a game from a variety of systems and play it from anywhere from 30 minutes to an hour, depending on the complexity of the game.

Tube Panic is a score based arcade game that was released around 1984. The game has a strong resemblance to Tempest, in that you move your ship around a rotating room. While enemies block your way and sometimes shoot at you.

You can alter your speed with a quick flick of the controller. Up to speed up and down to slow down. Levels are split up into different room designs. From the starting like to the tempest rotating room. When you complete a room or two you are tasked with landing your space-ship. This reminded me of Top Gun for the Nintendo Entertainment System except much easier.

Tube Panic has an addictive quality to it, as a matter of fact I think all score based games usually do, trying to one-up the previous players score can bring some healthy competition to you and your family / friends.

To the right is the Tempest like level. Although I didn’t make it far enough, I’ve seen screenshots of the levels changing colors. So, yes, there are more colors than blue.

I had more fun with this title than I thought I would have. The controls are tight and I should say dead on. The levels last just long enough before they throw something new at you, keeping things fresh.

Overall, I recommend this game to anyone looking to relax, have some fun, and set some high scores. I give it 2 1/2 Quarters. 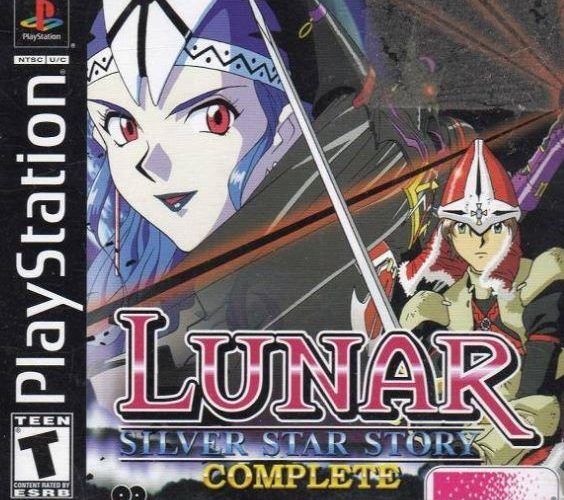