Mega Man 2 – The quest to conquer all Mega Man games! 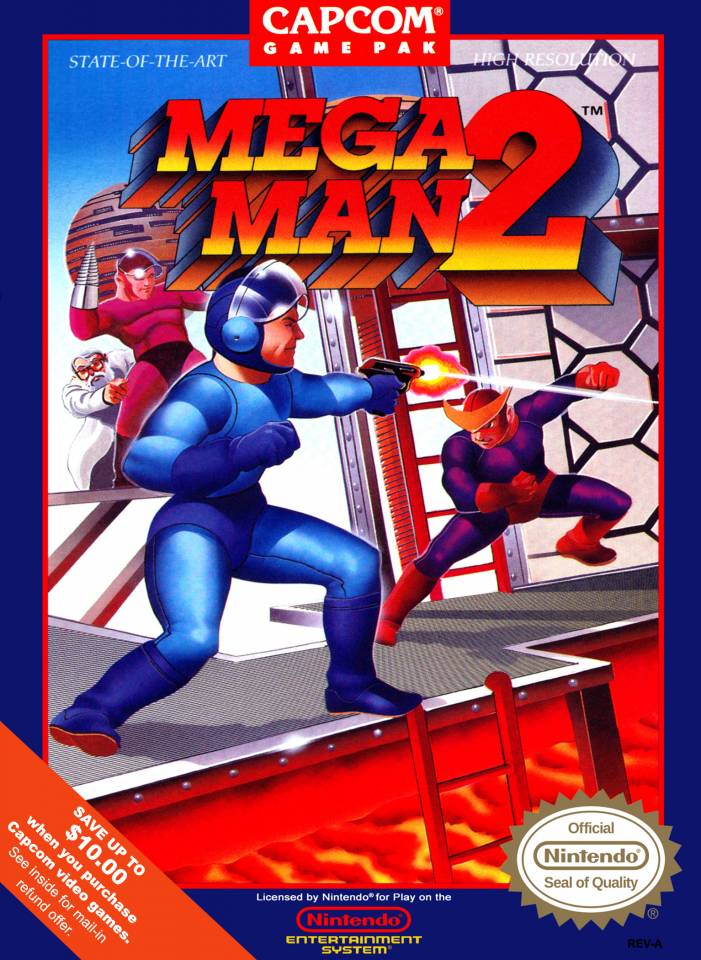 I’m going to have to structure these reviews. All of the Mega Man games follow a level game-loop specific blueprint that rarely changed through out it’s complete video game run. So here it goes.

Mega Man 2 was not a giant leap in terms of playability but it introduced new elements that would become staples of the series. Instead of the original six Robot Masters it changed to eight, and eight would become the series mainstay.

Energy Tanks would be introduced as well. They acted as a refill for your entire life bar, a very helpful item that is used even in the X series, albeit harder to find.

Also, Mega Man 2 introduced three equipment items, a jet pack, a what I like to call candy wrapper that jumps and a whirlwind top. These would later be replaced by the much better Rush the robotic dog.

The tight precision of Mega Man himself is a joy to control. Tight jumps, while shooting at enemies gave a satisfaction like no other game at the time. Mega Man levels had no bounds, their levels could go vertical on a whim and continue horizontally.

Mega Man 2 looked legit, the upgrade in graphics were quite noticeable and made each level distinct and unforgettable. Waterfalls are in the background of Bubble Man’s stage while big frog are placed in spots, the large frogs spit out mini-frogs that try and attack you. Then there is Quick Man’s memorable lasers that had you on your toes as they would beam from the left or right through-out the level with each screen. The flash power up (it freezes time) from Flash Man would help you out amazingly. Finally, who could forget Air Man’s stage with you platforming miles and miles up in the sky riding on red alien robot faces.

Levels came into their own, and continued to do so as the sequels came.

The dreaded reappearing blocks made their return as well, but I don’t mind with the Legacy’s rewind button. I make quick work of them. (listen, I’m too old and have already beat all of the games the NES way)

This is where every Mega Man shines, up until part maybe 6-10, the ball is up in the air for part 11 as well. Seriously, I can’t think of a single stage that has a bad song. The Nintendo / Famicom was a serious music maker’s dream. I believe they only had four channels of sound to work with as well making their work even more incredible. Every song feels like their stage, belongs to it.

As a new review feature, I’m adding favorite Robot Masters to each review.

I consider Bubble Man my favorite Robot Master in Mega Man 2! Not only do I love his music but his stage is filled with greenery and bright vibrant colors. It also had mini bosses fill almost the entire screen. It was amazing.

Looking back on my favorite games of the year 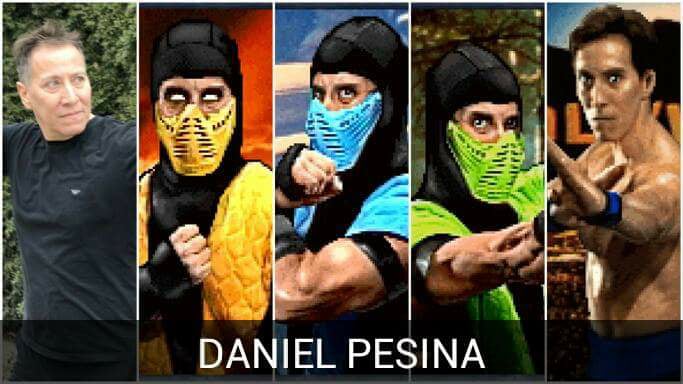