A game that differs from your normal beat em up. Clash of Carrots Ninjin available for the Nintendo Switch offers some unique ideas on the already, well-established genre.

Ninjin: Clash of Carrots is an anime-inspired beat-em-up with varied enemies and deep customization. Play as the rabbit Ninjin, or Akai, the ninja fox, and fight to retrieve the carrots stolen by Shogun Moe! Redeem carrots for weapons, upgrades and more! Supports 2-player online or local co-op. As I looked over the screenshots for Ninjin: Clash of Carrots I was expecting something totally different, a classic beat-em-up. What I got was a little bit of that but presented in a totally different way. You play as Ninjin a Ninja Rabbit, and as said above your mission is to get all the carrots that the Shogun has stolen. Levels, for the most part, have you always running while you maneuver around slicing enemies and on occasion throwing weapons at them. This brings a fresh take on the genre and it’s quite fun taking enemies down as they don’t always have a lot of health. The variety of enemies seem endless as every time a new one pops up, the game pauses to notify you of their names. This happened five to six times during the first few levels but never became a nuisance.

As you defeat enemies they drop carrots which are then used to purchase upgrades for Ninjin. Different types of weapons and weapon types are in abundance with each having unique aspects to them, for example, critical hit percentages. Weapons also have different classes to them, i.e. Spears, knives, and swords. There are also accessories, some may add extra health, while others (insert here). Along with its different than the norm playstyle, Ninjin also sports a unique look to it. It’s almost cardboard-ish. Weaved with a colorful pallet, and colors smashing into each other. The graphics design includes boxy enemies, colorful skies, and four toned ground colors. It is simple yet effective. It reminds me of the old school game Kid Niki for the NES.

For the most part, the sound does its job, nothing that is bad but nothing too good either with one track I singled out as being above average.

I liked the different take on an old-school brawler. Constantly moving around and attacking while collecting carrots that drop from enemies upon dying, make for a fun synergy of gameplay. The deepness to it, being able to buy all kinds of weapons ( 101 Swords, 40 projectiles, and 28 artifacts ) and how each weapon class controlled different and were fun. It has a detailed statistic screen, I’m talking pages upon pages of stats, which I love.

Although fun, it can get repetitive after a while, so it’s best played in spurts. Some weapons are useless and I can’t see a reason for certain ones being included.

A fun game but best played in spurts, perfect for the switch and commutes.

What is Paladins – Champions of the Realm? 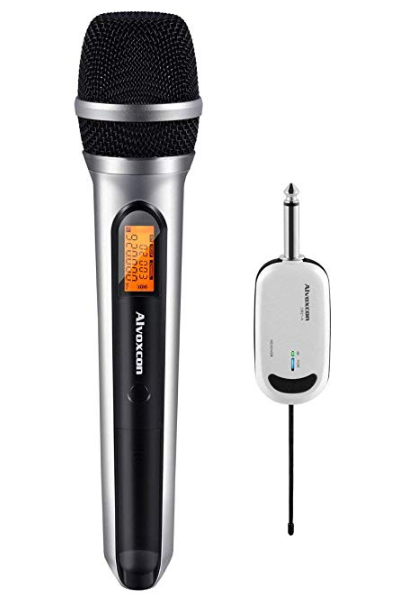 Three weeks later, was the wait worth it? ( Final Fantasy XV )