A Gamers highly regarded secret, no it’s not drugs, it’s…… wait for it…. 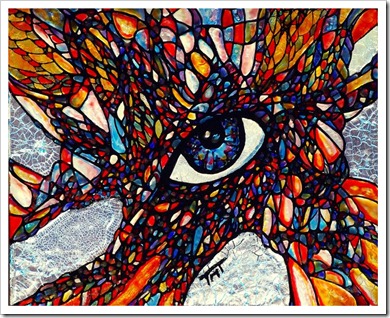 Nothing matters, just you and that game. Some people are ashamed of it, I wear it proud. I used to say I don’t know how Ron could play that game so much, I’d get sick of it in 30 min. And all my games were like that, 30 min but very rarely at the 2-hour mark I stop playing. That is until I went full blown GAMING ZONE! Thanks to Blizzard. From the original Warcraft to Starcraft, and my current gaming zone, which is… later.

Sure, I had some zone moments growing up. Lunar Eternal Blue comes to mind, as I ground my characters level after level for hours on end. I’m in the zone big time, and like always it’s World of Warcraft’s epic expansion ‘ Battle for Azeroth ‘. Just about every two years Blizzard releases a new expansion to the wildly popular WoW.

So here I am Warcraft, take me away from life for a few months, let me enjoy you like the 2 years I waited for you taught me.