After putting a few hours into Project Gorgon and experiencing the starting zone, I am ready to type a little about it.

I awoke on an island with nothing on me and a bad case of a headache that I haven’t felt in a long time. There was nothing around save for a bag that to my surprise had a sword and some food in it. With that alone, I was ready to make it through this strange new world and find myself off this land. Tons of skeletons patroled the outskirts and I put my sword to the test. Strangely there was a sense of familiarity to it. With each swing, I can feel myself becoming stronger and stronger. A long time passes and I am absolutely spent, but there is something towards the center of this place, a lighthouse. I make my way towards it.

Arriving to it, to my surprise I found a man, Elmetaph. Even stranger is that he remembered me somehow. He didn’t have much to say though, nothing useful at least, save for me having a girlfriend/wife. I asked Elmetaph if there was a way off this island and he said there was, he also had the means to do it. First I’d need to get an amethyst gem and then I would need to find four obelisks and write down the coordinates. Finding them didn’t prove to be too much of an effort, like clockwork, I found the gem in a bag near a teleportation platform, and I climbed to the highest peak to see where the obelisks were. I went back to Elm (I’m close enough to him to make a nickname now) and bam,  I gave him the coordinates, and that is where the money shot was. Elm taught me how to teleport, and sent me on my way to the teleportation platform. Once I made it there I used up all of my strength and recalled myself, landing in Serbule. I was teleported to a place called Serbule, to the north I saw a village/keep and decided to visit. I was not expecting what I saw, a town filled with people. People were jamming out on their guitars, others were dancing. I stood in awe as people were coming and going every which way. It was truly a sight to behold. I visited some shops and got the lay of the land, as I traveled outside of the keep, I noticed a blue teleportation portal.

My adventure was just beginning. 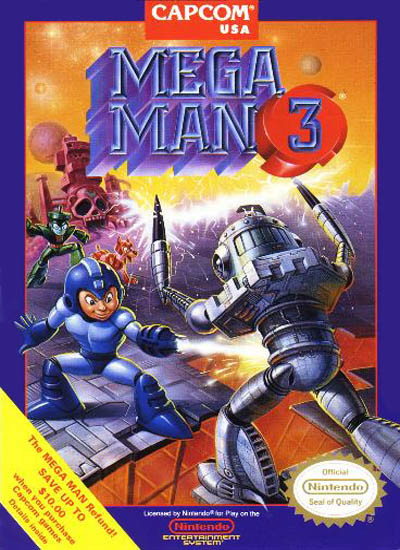