Stealing from the Thieves

Gezhe said Prince Haramad ordered his people not to begin work inside of Oshu’gun (no idea what that is). He said it might anger a powerful naaru. Gezhe also said he found a loop hold, a thief called Gava’xl has led his band of rogue ethereals into Oshu’gun and they are beginning to take huge fragments from the diamond. I was to go there and take some Crystal fragments myself. As luck would have it, as I was collecting fragments, I noticed Banthar the giant clefthoof walking with his pack–@Insert Fight Here@–

Huntress Kima was part of a caravan taking supplies to the Orebor Harborage in Zangamarsh, as they were getting close to the border, they were jumped by a squad of Warmaul ogres. They killed everyone and took Kima as prisoner, along with all the supplies. They didn’t put a backing to her cage and she escaped when they were sleeping. She expresses deep sorrow for her team but her camp could still use the supplies, I would do it, no problem.  Kima could take care of her, no problem. It was my job to get the supplies to Orebor Harborage. That proved to be easy, sometimes you have one of those days that go your way.

As I was gathering warbeads from ogres, I headed inside a camp. There I found a prisoner named Corki. He told me if I releassed him that his father would give me a hefty reward. I’m not really in it for gold, but I would free him anways. There were tons of ogres on site. I must have killed 15 different ones to get the key. I finally had it

and it was time spring him loose. We hopped on my trusty mount, and didn’t stop until we hit Corki’s home.

Well Corki is a handful. Almost before I was about to get my payment and go on my way, his father approached me. Corki said he was going ‘investigate’ the Boulderfist, for his uncle. He then ran off to the ogre mounds in the Halaani Basin. His father wanted me to track him down again, and that was fine by me. This time I cared about the gold. These ogre’s are all about brute strenght. Very slow, and stupid, you would think that some of them would be smarter with two heads, but nope, it was just dumb.

Instead of being quiet and sneaking everywhere, I just went all out. I was chucking my sword at one ogre-striking a deep wound in it’s head, Round-house kicking another and stomping his head with my two feet once it hit the ground with a large **THUMP** I stuck another with my other sword impaling it, I was now sword-less but there was only one left. I ran towards it at full force stopped right on top of him, did a split and punched him in the balls, He let out a burst of agony. I took both of my swords back and came to this last ogre, still screaming and scissor-cut his head.

I then found Corki in his cage, yet again. I let him free, collected my payment from his father and off I would go. 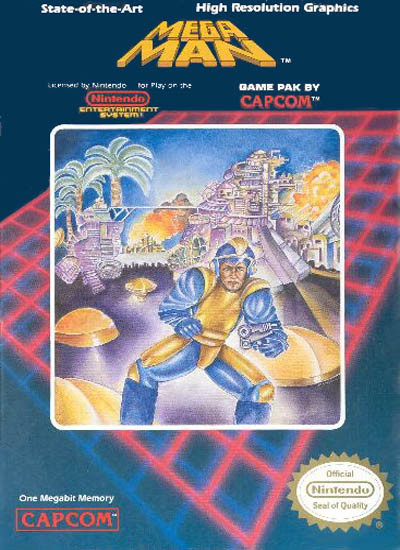