Recently, I’ve gone back to the Paladins Beta, and have gotten pretty good playing as Cassie, an archer with skills such as, sending out an eagle which adds extra damage to enemies. A blast shot that can knock players back, a dodge roll to get out of battles quickly or confuse the enemy, and disengage, a skill that also blasts the enemy backwards but can be augmented (with cards) to do a bunch of different things. The card aspect of the game is really well done. You can make decks centered around one skill, or mix and match to get more health, further rolls, or heal yourself on the killing blow. You have four slots for your custom decks as well.

There are currently two game modes. Capture and Payload which has you fighting for a control spot, after it has been taken over, a machine spawns that you must stay near, to bring it into the enemies fortress. Kind of like Team Fortress 2. A new mode called Survivor is just as it sounds, one death and you’re out.

Paladins is a game that I can see myself playing for a long time, Hi-Rez studios continuously add’s extra content, and characters. They recently took away a whole game mode and replaced it with another, out of nowhere. People are upset about it and no one expected it, but I think they will bring it back. I find it great that they do this, it keeps things fresh.

That’s it for my entry, more as I play. 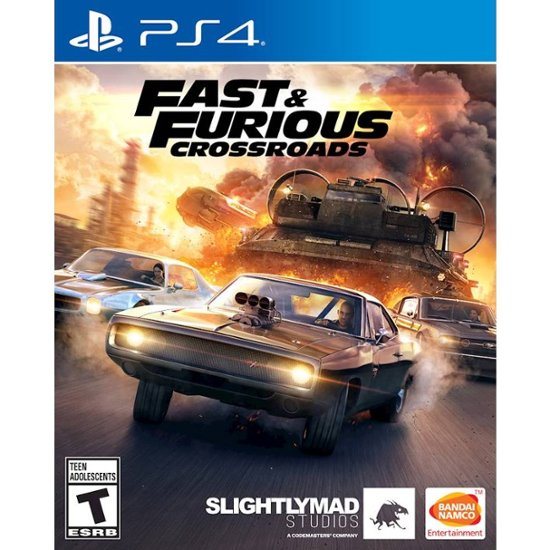