“From buying this game, to completing it, these are my memories.”

I have a confession to make. I’ve only completed Final Fantasy 7 and 9, and the MMO if you count that, in that I reached the credits. Don’t worry This won’t be a long story.

The journey began, I was unaware of what kind of game Final Fantasy IX would be, I just knew that it was a return to it’s fantasy roots. My friend and I took a trip to a mall about 20 minutes away. First things first we had to go buy the game, then we decided to go to a food/ice cream resteraunt, that’s where I looked over the game in detail.

Upon getting home I threw the game into the playstation one and fired it up. I was introduced to a nice little melody, from series veteran Nobuo Uematsu. This was Nobuo Uematsu’s last full Final Fantasy score. The game starts off with a nice battle, it’s always nice to know how the battle system feels instead of having to wait after the story settles in. The game had a slow start at first, you played as ViVi and to roam around for a few min. After that the story ramped up. There’s a play that the main characters use to their advantage. Their goal was to kidnap the princess.

From what I remember the story keeps up at a steady pace, it’s full of adventure and it’s my favorite Final Fantasy. I don’t want to make this a review but that’s how my story went. I hope you give it a chance, from what I know Square redid the FMV and upgraded the character models. The game is set to release on steam in early 2016. 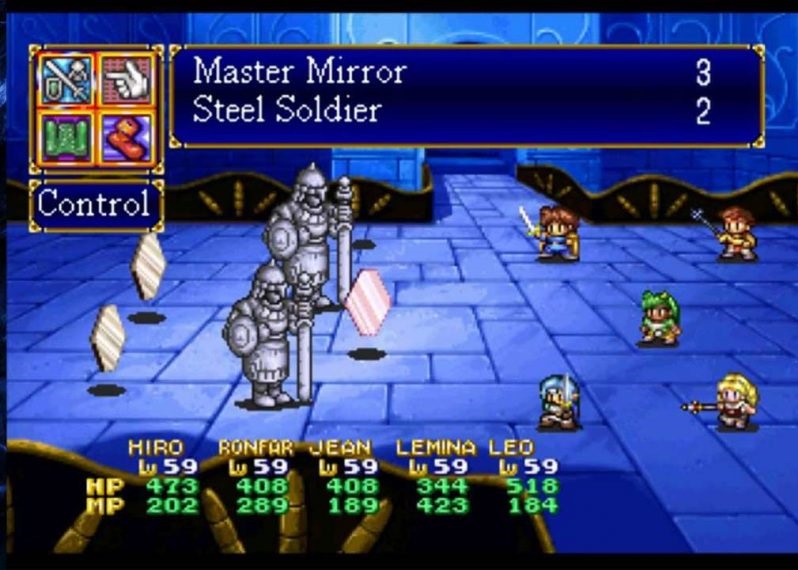